The board of directors and members of MSOC are extremely proud to have Artistic Directors of such talent and accomplishment. 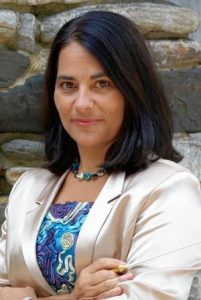 Past Conductors of the MSOC